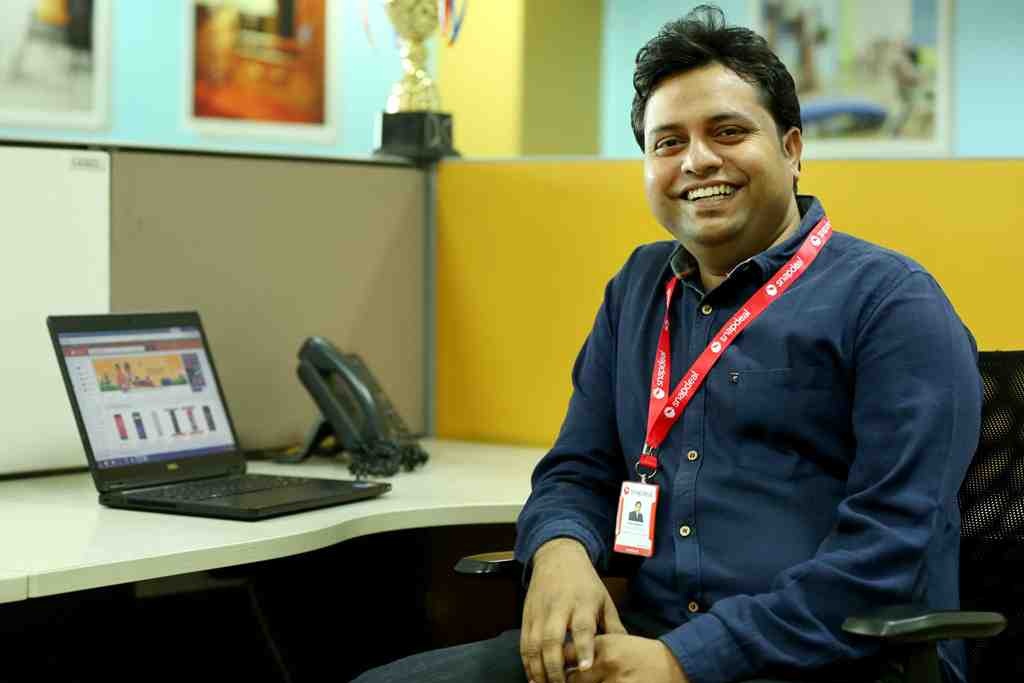 I missed the culture of ownership at Snapdeal

I first joined Snapdeal in 2014 and was given the responsibility to expand the mobile accessories category.

Being entrusted with the ownership of the entire category was very empowering. Coming from a traditional company, which did all of its business offline, working at Snapdeal was very different. Things got implemented very quickly, which got me very excited about the work.

The high point for me was when I was given the ownership of the mobiles category for a brief period. We over-achieved our targets by 25%, which was a big deal in a highly competitive category like mobiles. I won many awards for my performance including the Young Leader award. The combination of fast-paced accountability and swift recognition was hugely motivating for me.

In August 2017, after spending over 3.5 years, I ventured out to explore. Despite finding good employment, I missed the work environment and the culture of ownership at Snapdeal. I decided to re-connect and check on the possibility of re-joining Snapdeal. It was nice to be welcomed back as if I had never left !

I’ve always seen Snapdeal come out on top after facing tough situations. The same energy and speed that got me hooked in the first place, is what is defining my work once again!

Published in Life At Snapdeal

Read the stories and know more about the journey of Rockstars of Snapdeal. These are the stories of people who've excelled at work and inspire us to do better.